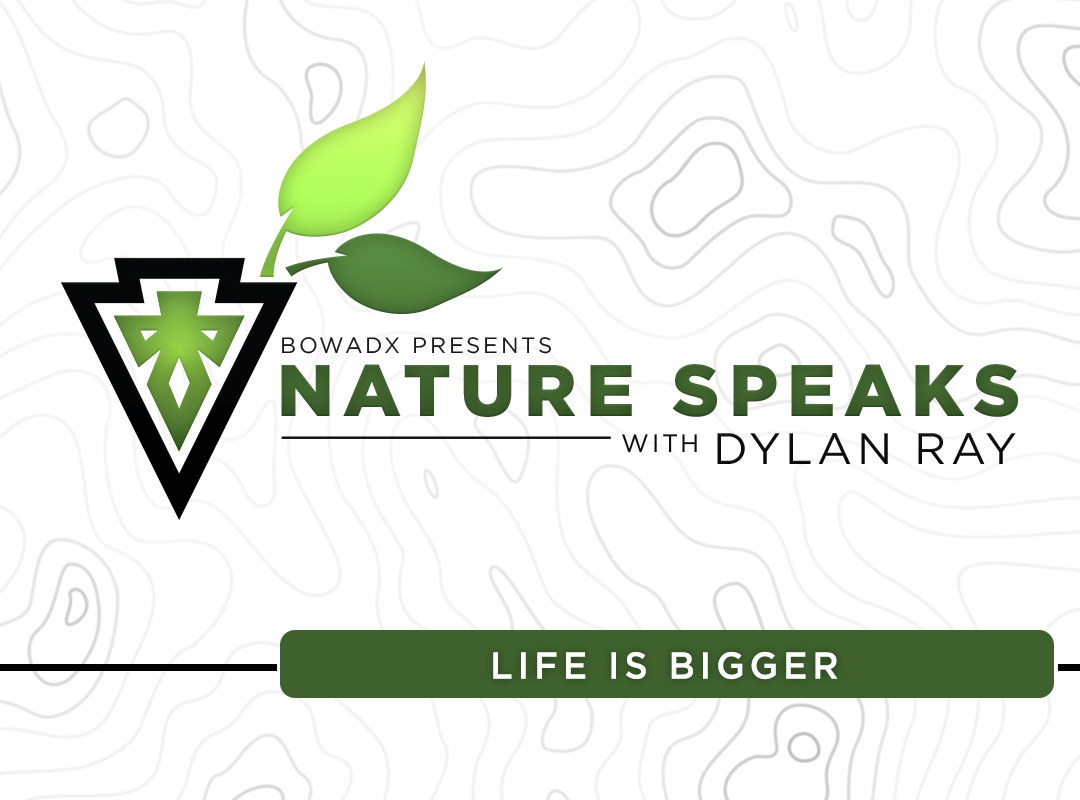 I recently had a conversation with one of my good friends, Jack Borcherding. We talked God, life, and hunting and how all three work together to make us the men that we are. Jack has worn many hats in the outdoor industry from being the video and content manager for Cabela’s, marketing and ambassador manager at Bear Archery, and now he handles the marketing and social media for Worldwide Trophy Adventures.
Jack shared with me his “Biblical justification” behind his reasoning for hunting, “I believe that from the moment that God created a woman from Adam he entrusted that man to take care of her. Part of taking care of her is providing for her and the family they have together”. Let me take a moment to give you some advice from a pastors standpoint, ANYTHING in your life should be able to be backed by Scripture. If the Bible is the inspired Word of God, it should mediate everything we do in life. It’s our roadmap, our guide, the light that lights our path, so if there is something in your life that you can’t back up with Scripture, get it out! Obviously with Jack being a hunter and outdoorsman for most of his life, there were other reasons that got him hunting, as he shared with me that he hunts not only because of the challenges that it presents, but that he also loves knowing where his meat is coming from. Jack got his start in hunting at a young age by his father teaching him the trade, and harvesting his first turkey at age 9, he has never looked back. 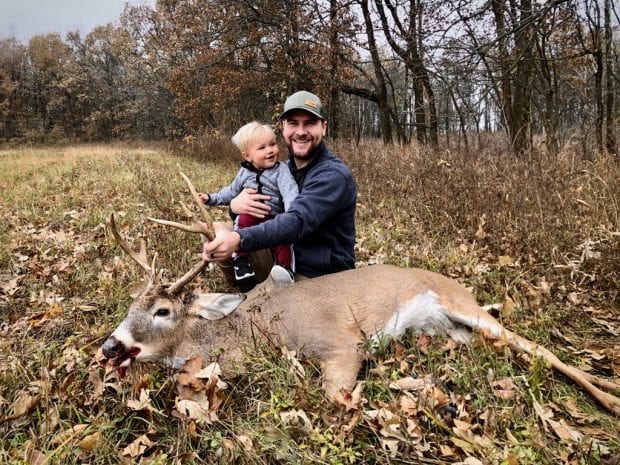 Jack shared with me that for him hunting has always been evidence and argument for the existence of God. “Look at the mountains, look at the elk, deer, turkeys, and so much more and know that something more powerful than me created those. Thats God.” I think if we all stop and take time to slow down and look at the beauty in Creation it is impossible not be in awe of the Creator. Me and Jack also share similar thoughts on spending quiet time in the outdoors with our Creator. When we are out in the woods, we are completely disconnected, away from everything and everyone, there is no better time or place to get connected with our Creator. 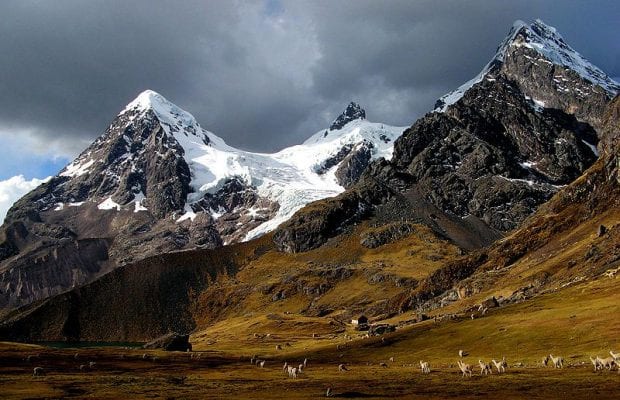 I think now that me and Jack are both parents, the outdoors has become a place to get away with our kids and get them involved and connected with our love for the outdoors. I want my kids to be able to experience hunting the same way I had the pleasure of doing so with my dad. I want my kids to learn the same lessons that I have learned from being in the woods. Kids have so much to learn from hunting. Hunting is part of what makes me the man, the father, and the husband that I am. Jack shares the same values about getting his kids involved in hunting, and that is clear through Compass Keepers. I recently recorded a podcast with Jack and we talked in depth about getting our kids involved in hunting, and how we go about doing so. 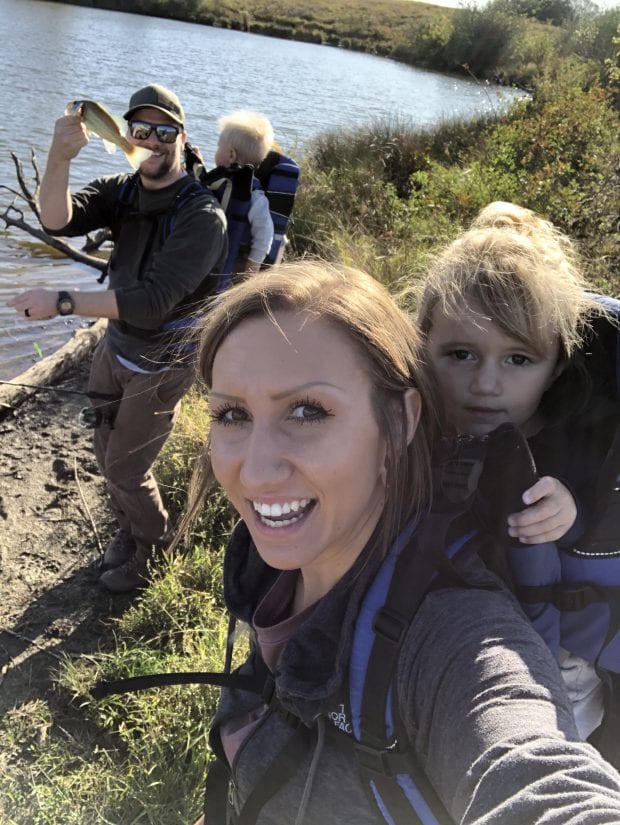 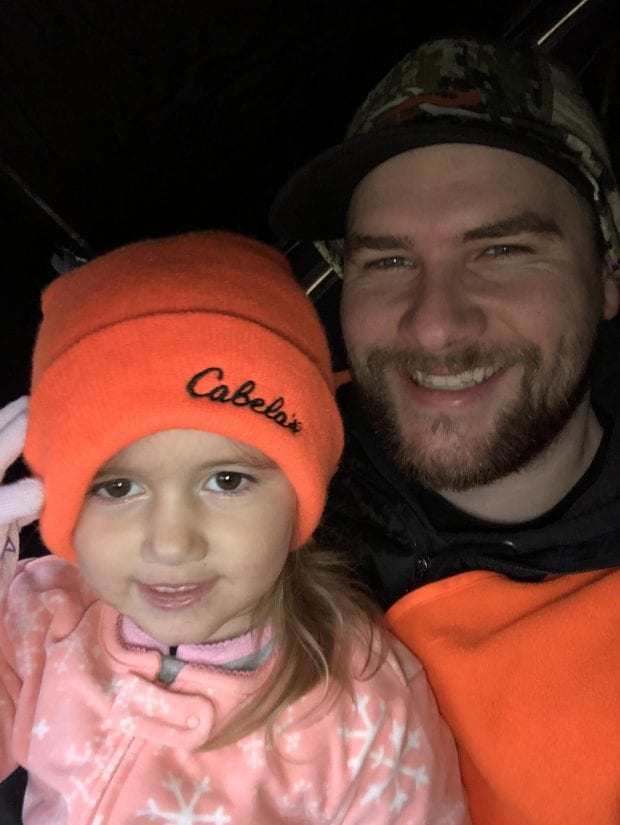 Jack went on to share a powerful story. A powerful story that even brought a lot of things in my life into perspective.
“Not a lot of people know this but when my wife and I were pregnant with our second child at the first ultrasound we were later told that our sons brain was not developing. He would likely not go full term and if he did he would likely only live long enough for us to hold him for a little while. It was extremely hard to hear that and it weighed on our hearts really hard. But we knew that we wanted to spend whatever time we could with him. When we went to the second ultrasound weeks, maybe a month later we told the tech that we understood what we will be seeing and not to be afraid to tell us everything. When the tech started to talk she wasn’t quite sure what we were talking about. She didn’t see anything wrong with our son at all. We didn’t know what to believe. We had another 6-7 ultra sounds. Not normal to have that many, and every ultrasound besides the first he was perfect. We don’t know what happened or why, but on October 17th my son Archer was born. He is Nearly 2 years old now and he cries because he has to come in the house. I tell you this story, although has nothing to do with hunting and why I like hunting, but because there are more important things in life than hunting. We have to remember that.” 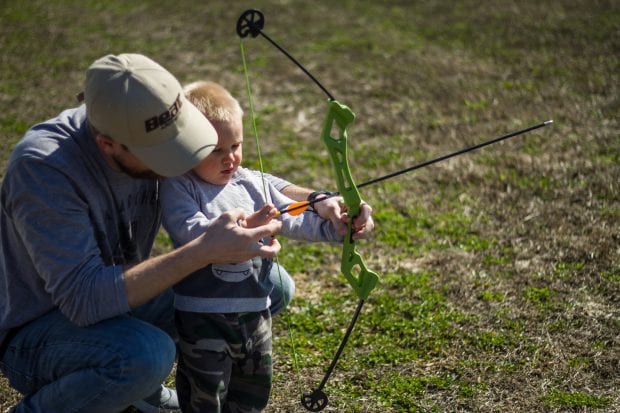 Jack is not wrong. In fact, Jack couldn’t be more right. A lot of times we put too much in hunting. We forget that there is a lot more in this life than hunting. We can’t neglect our wives, our children, our jobs, our churches, and especially not our relationship with God because we are caught up in the hunt. Hunting is a part of who we are, it’s a part of our lives, it’s our passion, but we have to remember just like Jack shared in his story, there are more important things in life than hunting.