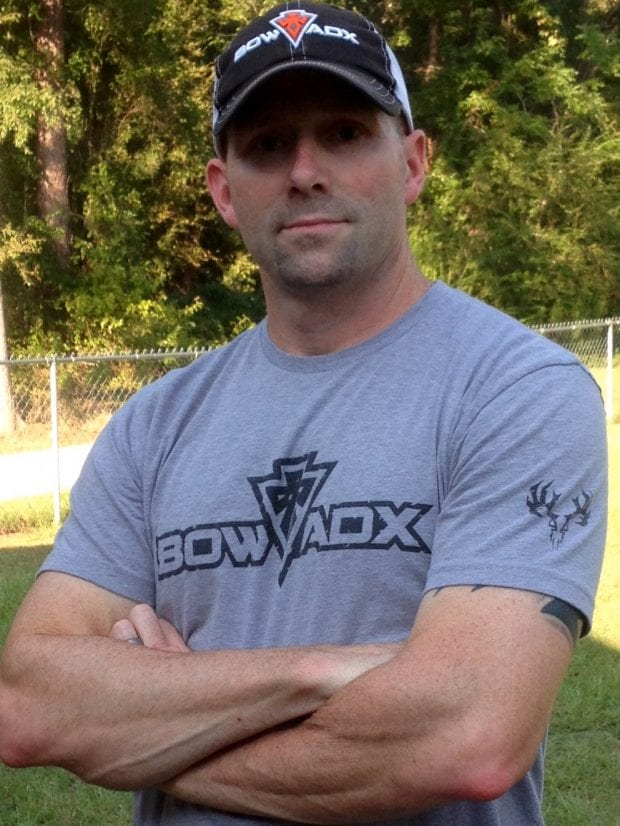 Do you have that hunter that lives down the street that always bags a big buck every year? Do you ever wonder what he does that’s different than what you do?  We are going to discuss three strategies that I have used over the years in hunting public land in different states.

After you have selected what part of the management area or public land that you want to hunt then begins the scouting part of it.  One of the first strategies I do is try to locate a core group of does. I do this by scouting and looking for deer droppings, fresh tracks and other signs that deer are in the area such as deer hair on a barbed wire fence.   I like to use trail cameras in various spots to see what is moving in and out either on a day-to-day basis or even over a couple months’ time.  I typically run my cameras in video mode because you can see where the deer are coming from and also heading at particular times of day.  I really like getting my cameras out in these areas in July and August so that I can see if I have any yearlings on my camera. What this tells me is that I have a doe or does in the area that feel comfortable and safe in this area therefore they will probably stick around.  Come late October those doe groups will be bringing in the big boys like a free giveaway event at Bass Pro.

The second thing I’m going to do is start looking for buck sign, whether it’s old scrapes or rubs or even big tracks that would indicate bucks are also in this area at some point in time or another.  What I have typically found is a lot of rubs in an area where the does tend to hang out.  There may not be any fresh rubs or scrapes at the time but after watching hours of trail camera videos I realized that the bucks start to show up in late October and when the rut starts to kick in.  Hopefully after scouting these areas out you have located a few pinch points, saddles, funnels or whatever the terrain is whether it’s a creek, river or even the edge of the field that would indicate a good spot for an ambush on a big buck.

Another strategy I want to discuss is the three sit rule. It’s really a simple rule, if you haven’t seen or killed what you’re looking for in three different sits then chances are you need to make a move.  Hopefully when you were on the first and second strategy, you located more than one spot or area that you can set up a stand if not you’ll need to scout out a new area and begin to start over.  I remember one specific public land buck that I killed several years ago where I had actually scouted the area I killed him in for three years. I killed him on the first hunt in that area.  I remember I use to always walk down the dirt jeep trail and there was a deer trail that crossed the road and there were always fresh tracks on the road. So I began to scout in the area one year and didn’t really see what I wanted so I didn’t hunt there. The next two years I was still seeing fresh deer tracks on this little trail that crossed the road and I continued to scout in the area until I was able to nail down a primary deer trail where does were coming in and out of a thicket. That is where I set up my ambush point and sure enough he showed up during the rut pre-rut looking for a doe.

The last strategy for discussing in this article for hunting public land is to scout after the season closes. You can gain valuable information without worrying about spooking deer or having the fear of them running off to another county while you’re trying to hunt them.  This time of year you can get on a deer trail and walk it out to see where it goes to. Hopefully it will either lead you to a thick bedding area or possibly even what you think is a food source at some time during the year.  Once you begin to login your off-season scouting along with your in season scouting/hunting, then you begin to marry the information up and in turn you begin figuring what the deer are doing.  Don’t be scared to move around and hunt new spots sometimes it takes a couple of hunts or even a couple of years to really narrow down a solid buck on public land.

Hunting public land can be very challenging but rewarding at the same time.  More than likely your public land does not allow you to bait deer therefore requiring you to rely on Mother Nature to provide you with key areas to hunt.  Whatever strategy you use this year, I hope you become that guy down the street that bags a trophy buck.  Good luck this season and God bless.